How Luxury Car Brands Are Embracing the Electric Future 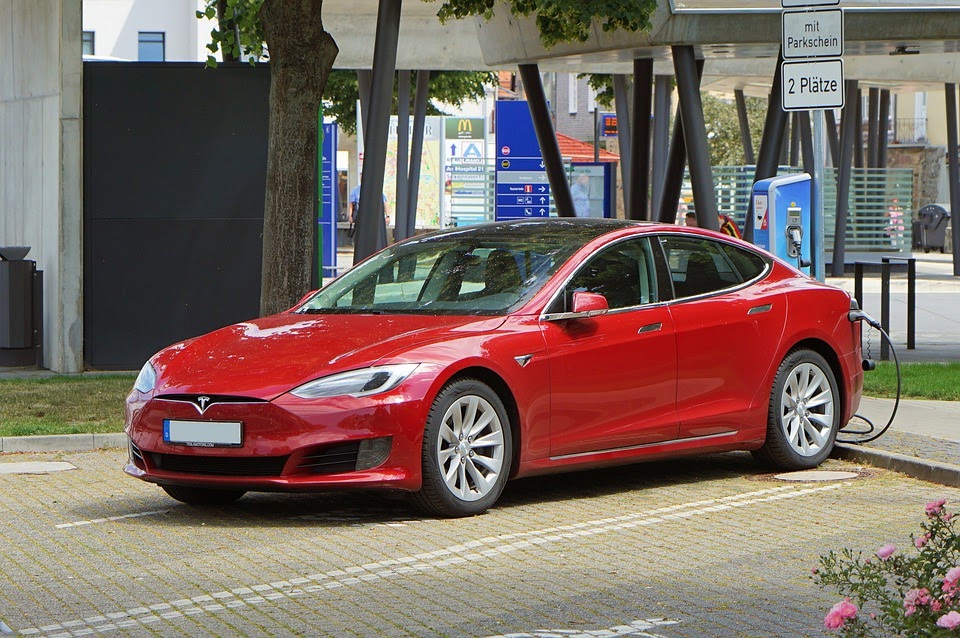 The immense rise in popularity of the electric vehicle (EV) has unquestionably been one of the most exciting trends in the car world’s recent history. Although EVs were for decades discussed and envisioned as a possibility ‘one day’, it’s only really in the past decade that the decisive shift from theoretical potential to actual use has occurred. Today, EVs are an increasingly common sight across Australian roads.


But just as the progress of EVs has been very exciting, it’s also clear the industry has only just begun to scratch the surface. Right now we’re seeing luxury manufacturers travel this path, as EVs offer them and their customers a new direction which still puts to good use the years of expertise they’ve acquired making luxury vehicles. So let’s look now at how luxury car brands are embracing the electric future.

It’s clear one of the reasons manufacturers have begun prioritising a push into EVs is government action, with a ‘carrot and stick’ approach helping drive automakers into the EV era. In Europe, the push to see a ban on new vehicles featuring a combustion engine by 2035 has meant major manufacturers have had to factor in the attitudes of lawmakers when planning their new vehicles. Even if proposals have not (yet) converted into hard law, the expectation that momentum could grow for such a change is driving action in the factories.


Similarly, within the U.S, there’s now serious backing power behind a Washington DC effort to see EVs constitute 50% of all new U.S. vehicle sales by 2030. Crucially, major companies like Ford and General Motors are expected to enthusiastically support the push to this goal. While the transition towards EVs will no doubt make the car industry greener, it will also support potential for new innovation and revenue growth.

One of the most exciting aspects of this new era unfolding in the luxury category is the diversity of names being found in the field. Sure, a longtime car fan will most certainly recognise the Ford Mustang name in the Detroit motor company’s Mach E model. After all, by many measures this car is the most iconic in American history. But there are also new names being added to auto history in this modern chapter.


The release of Tesla’s Roadster was a decisive victory for EVs in the auto world and beyond. It silenced the critics who cast doubt on whether an EV could offer the same oomph and elegance that a petrol-powered vehicle could. And while we await the release of the much anticipated EV that Apple is understood to be working on, auto giants like Mercedes and BMW have also begun to carve out their own space in the EV market. As a result, the luxury EV market in the early years of the 2020s is shaping up to be a fabulous mix of historic and young car manufacturers.

The Luxury of Time

From a technological perspective, there can be no doubt that EVs are fantastic. By many measures, luxury EVs represent the pinnacle of the auto industry's current achievements and future possibilities. Unfortunately, that comes with a high price tag. While many Aussies may like to buy an EV, especially a luxury one, price is likely a discouraging factor. But for such would-be buyers, it’s not all bad news.


The bad news is these high prices are likely to stay as they are for the short term, especially as the Covid-19 pandemic has hindered both production and shipping of automobiles around the world. That many countries are well underway with their vaccine rollouts will certainly help restore these areas to something resembling pre-pandemic operating levels, it’ll still take a while for automakers to get back into gear.


The good news is in the long term the prices of EVs will certainly drop. This is owing to an uptick in manufacturing capacity as more EV models come onto the market, as well as an improvement in the affordability and scalability of the technology. As a result, anyone wanting to see notable price drops on EVs in the next week or month is surely going to be disappointed, but certainly a significant decline in the next few years looks likely.

Getting Everyone on the Road

Suffice to say, it’s a really fantastic era to be a car fan. Alongside EVs we can also look forward to progress with the self-driving car (SDC), the greater use of Artificial Intelligence - a field that will overlap with EVs and SDCs but is also its own distinct arena -  and an array of other innovations in the wider world of automobiles. Given it’s no secret that challenges will occur, it’s all the more important to celebrate the major milestones that are achieved along the way. The luxury sector making a big shift into the EV market is a clear-cut example of this.


Just as cars of all shapes and sizes find use daily, it’s ultimately the luxury class that’ll not only excite a typical car fan the most, but also spotlight new vehicles within pop culture. This is terrific not only for longtime auto fans but for the potential positive change on the wider community. Given the crucial role of EVs in helping to build a better future for us all, the power of luxury car brands to bring more attention to this green technology is not to be understated. That’s why when it comes to the next chapter of EV growth, all of us should be excited about the tremendous contribution luxury manufacturers are set to make to it.


What’s your thoughts on the rise of electric vehicles among luxury car manufacturers? Let us know in the comments below.