How could Uber Elevate change the future of car use? 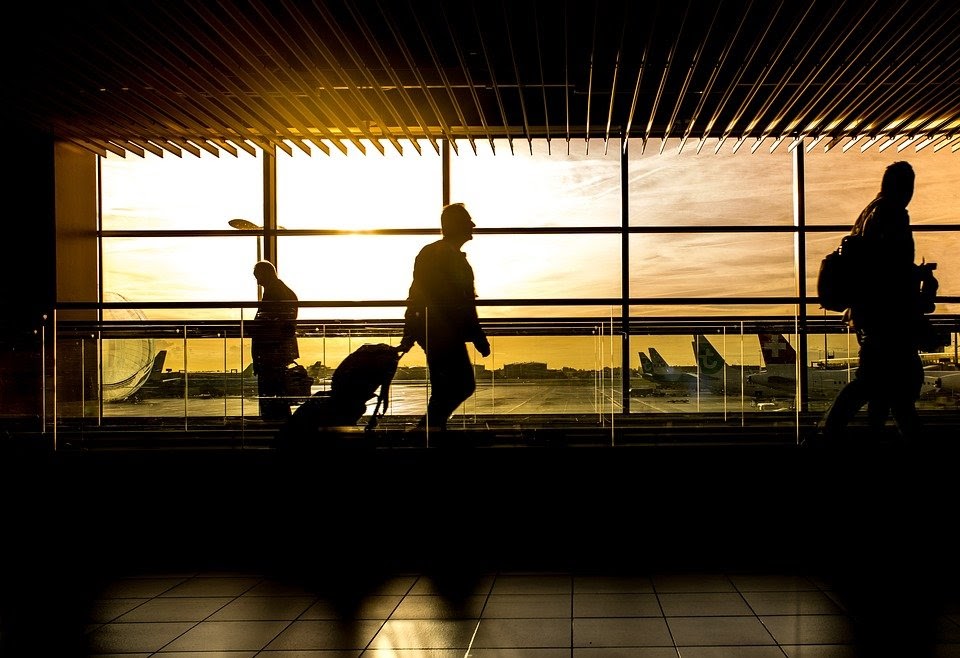 In the 2020s, we’re set to see massive transformations in how we travel locally and globally.

The current Covid-19 restrictions on the ability of Aussies to travel will be temporary, ultimately a ‘speed bump’ on the road ahead. And meantime, as many of us must remain close to home, others are hard at work elsewhere writing the next chapter in transport innovation.


The development of Uber Elevate (recently rebranded from Uber Air) is a key example of this. A ride sharing concept from the world-famous company that would take to the skies instead of driving our roads. It sounds radical, but Uber has been marketing Uber Elevate as credible and logical. So how may the rise of Uber’s idea and other offerings like it impact our car use in the years ahead?


Getting Set for Takeoff

Billed as The future of urban mobility, Uber Elevate aspires to bring to the skies a personal transport vehicle that resembles something out of a futuristic sci-fi show. Since first announcing their plans in June 2019 - with Melbourne notably listed alongside Los Angeles and Dallas as pilot cities - the story of Uber’s aviation business has seen numerous twists and turns.


Like many other businesses, the pandemic has had an impact on Uber Elevate’s timeline and launch date. In 2020, Joby Aviation acquired the business, allowing Uber to retain an ongoing role as partner. Instead of some far off imagination of what a flying car may one day look like, Uber and Joby Aviation are making the case that their fleet will be ready for take off sooner rather than later.

From Cars to the Clouds

Travel to and from many airports can be a nightmare, and made all the more challenging when you consider the cost of missing a flight. Uber is seeking to offer an option that’ll reduce travel time and congestion, while offering a new level of convenience to customers. With Uber Elevate the airport commute through stressful traffic, expensive airport parking, and concerns about the security of your car left for days - if not weeks and months - at a time could all become a thing of the past.


But Uber’s concept wouldn’t just be limited to airport commutes.


Uber Elevate could serve to offer the same benefits as a standalone or connecting service to commuters elsewhere across a region. For example, someone who lives in a major hub outside Melbourne, like Geelong or Bendigo, could utilise Uber Elevate to avoid a traffic jam that’d otherwise make them late for an important work commitment. Anyone in this situation could set aside the use of their car in favour of an aerial alternative.


It’s unlikely utilising an aerial vehicle will be commonplace for everyone every day within this decade, but it’s feasible. Given the success of Uber’s ride sharing app for cars, Uber Elevate could become a real revolution in aviation. It may also become a go-to option for emergency services, like ambulances, given how air vehicles could remove the risk of high-speed driving on a busy road to better aid patients.

Similar to how Uber’s ride sharing service has struggled to get a green light around the world - with its London issues being a particularly prominent example - Uber Elevate may face the same fate.


Despite citing Melbourne as a trial city, the path to getting approval from Australia’s Civil Aviation Safety Authority (CASA) has been very challenging. This isn’t Uber’s fault as such, but instead a reality that CASA’s current regulations will need some ongoing review and potential reform in order to accommodate this new type of flying vehicle.


There’s also the question of costs - both for the consumer and for Uber generally. Given the expectation that Uber’s service will be a luxury offering, there was surely no presumption pre-pandemic that spending habits would change. But alongside the impact Covid-19 has had on many people’s income - reducing their ability to travel and contributing to the estimated loss of over AU $1 trillion in revenue for the global tourism industry - even when borders open, there may be some reduction in travel due to the rise of teleconferencing and other changes in business.


By no means will this eliminate Uber’s aviation customer base, but certainly the pandemic demands a rethink of old plans.

Gearing Up for a New Era

It’s clear given all the investment and work being put into emerging technologies like the self-driving car and Uber Elevate that we’ll reach a new milestone of progress soon.


While we have some ideas about the future of our vehicle use, ultimately some setbacks along the way will arise, and it’ll take time to correct course. Yes, this can be a little frustrating. But the history of car development shows us the importance of taking the time to get it right in the name of safety and efficiency, and that ultimately great advances are always worth the wait in the end.


In the interim, it’s important to keep in mind that while our car use is set to change in future, there also remains countless exciting developments occurring within the 4-wheel class of vehicles. So whether an Aussie is anxious to see Uber Elevate and others like it take off pronto, or is content to sit back and see how changes in our vehicle use occur over time, the good news is our travel options are set to expand rapidly in the years ahead. But at the same time, for gearheads who just adore taking a long road trip on holidays, cars will be the vehicle of choice for work and play for many years to come.

What are your thoughts on how Uber Elevate could impact car use? Let us know in the comments below.