The 5 Most Valuable Luxury Cars in the World in 2021 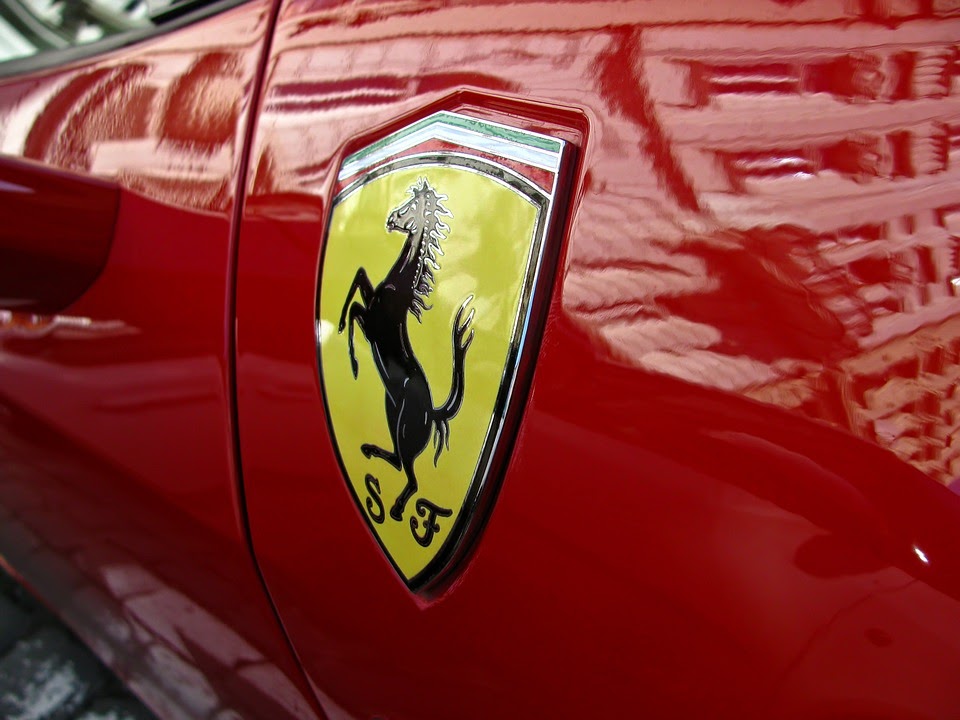 Luxury cars represent the best of the best in the car universe. They have an incredible appeal to gearheads in Australia and around the world. But luxury cars also offer something more. Their impact really does go beyond the car universe, as many are seen as pop culture icons.


The appeal of luxury cars helps explain the legendary fame of vehicles associated with actors like Steve McQueen and Paul Newman. Some rare rides were made in a very small quantity and, due to scarcity, are today among the most highly sought-after goods on Earth. Luxury cars can attract a huge price, but there’s many reasons behind this. So let’s look now at 5 of the most valuable luxury cars in the world as of 2021, and reasons why they cost a king’s ransom.

In the minds of many, no manufacturer has a more iconic history than Ferrari. Any car out of Italy with a Prancing Horse badge is sure to etch a special place in automobile history, yet this particular Ferrari is perhaps the most special of them all. With only 39 ever made, owning one of these cars places a buyer in a very unique club. When a 250 GTO sold for US$70 million in 2018, it set a new record as the most expensive car sold in history.


Bugatti is rightfully famous as an icon of French manufacturing. Yet like Ferrari’s 250 GTO, undoubtedly part of the reason for a La Voiture Noire’s price tag owes to its scarcity. Just 10 were made, and the price for purchase ultimately came in at a whopping €11 million. Among the list of buyers was a particularly famous name, with legendary footballer Cristinano Ronaldo going public with his purchase of this special ride on social media.


The Silver Arrows hold an immeasurable history. Not only is Mercedes an icon of auto racing, but it’s also recognised as a leading creator of luxury rides. The AMG One is a combination of Mercedes’ expertise in both racing and luxury. Designed to provide the feel of a Formula One car from the F1 World Championship-winning manufacturer, the price guide for the vehicle before it was set to enter production this year had it set as US$2.7 million. It appears Mercedes fans found that price agreeable, given all vehicles slated for production have already been sold.


Just three of these luxury vehicles were made, and one is owned by Horacio Pagani. As a result, the reportedly €15 million price tag the other two owners were asked to stump was undoubtedly an expensive, but exclusive, opportunity. First unveiled at the 2017 Pebble Beach Concours d’Elegance, these limited vehicles are rarely sighted in the wild. But all car fans can rest assured that should one come up for sale, it’s surely set to be a momentous event.

The Jesko is the fastest car ever made by Koenigsegg. And that’s really saying something. This Swedish designer of luxury cars broke a top speed record with its Agera RS back in November 2017 going an average top speed of 277.9 mph (447 kmh). Koenigsegg claims the Jesko can hit over 300 mph (482 kmh) which explains why this supercar was put to market at around US$2.8 million.

Luxury Cars Through the Years

For any average Aussie car fan reading this list, these prices may appear eye-watering. While entering the upper echelons of the luxury car market has always been very expensive, prices for luxury vehicles have risen even higher in recent years. In fact, prices for top-end classic cars have grown around 30 percent over the past ten years. Additionally, the production delays caused by Covid-19 have surely been an additional contributor.


But for any aspiring car collector, it’s important to remember that the recognition of classic cars often comes with time. While there’s a lucky few vehicles that are seen as ‘instant classics’ on their release, many cars only achieve lasting fame years after they’ve rolled off the assembly line. The recent surge in interest for Holden vehicles Down Under is a clear example of this.


So even if a Ferrari or Pagani is currently out of reach, there’s no reason a would-be car collector cannot make a start on their own collection by seeking a new classic - one that’ll in years ahead turn heads wherever it's driven.

Luxury cars have always offered an intriguing mix of two competing tensions in the world of car design. Ultimately, they really are examples of moving art. The vehicles featured here certainly have the price tag to match a precious sculpture or painting hanging in a galley. But unlike these other forms, luxury cars also must provide useability. Put simply, they are a dream made into reality.


For gearheads who don’t have the bank balance at present to chase down one of these vehicles, the prices of them may indeed feel a little frustrating. But there’s no doubt that these vehicles have successfully made their way into production as a testament to the truly outstanding work of designers and engineers.


By many measures, the existence of these cars is not only an example of good fortune for the lucky few owners, but to all the car lovers that went to work each day designing, building and marketing these wonderful creations. That’s why whether someone is destined to be an owner of cars among this list or not, all can appreciate the outstanding work that has gone into them.


What is your favourite luxury car on this list? Let us know in the comments below.