The science behind solar roads

The Science Behind Solar Roads 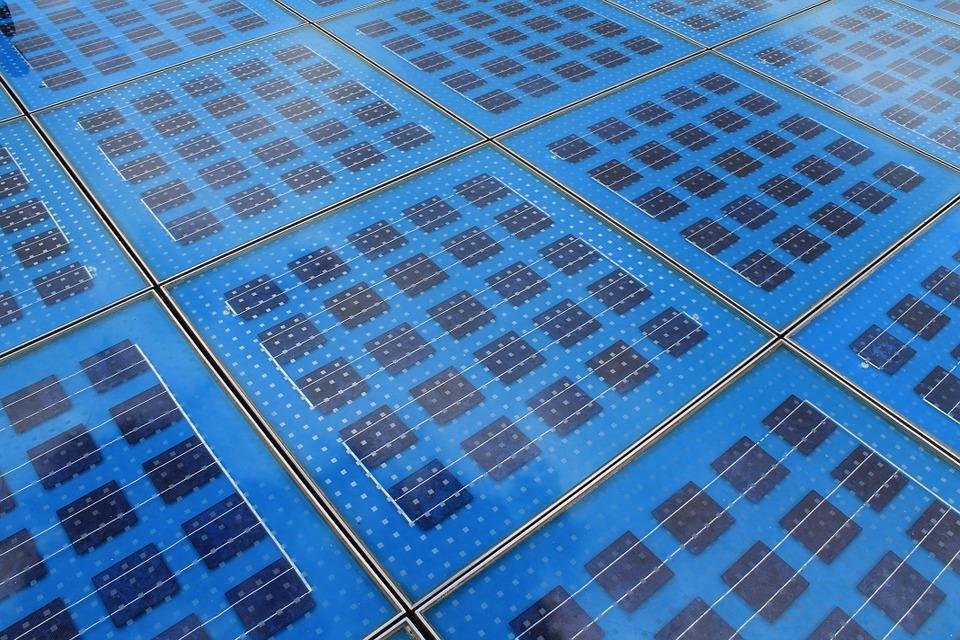 The 2020s are set to see a colossal boom in the uptake of renewable energy. The signs of this are already visible on rooftops all across Australia that now feature a solar installation. The ‘renewable revolution’ can also be easily seen on a drive through rural roads, where huge wind power installations are an increasingly common sight. But really, for all the visible progress of the shift underway to green energy, we’ve just begun to scratch the surface.


This is the case not only in terms of the volume of renewable energy we have, but also in terms of the particular technology we use. Solar roads are one such example of this. In time gone by, the notion that energy could be generated on the road — as opposed to cars simply burning up fuel in their gas tank — would’ve seemed impossible.


Today, it’s not only possible, but already in place. With that in mind, let's take a look at the science behind solar roads.

How Do Solar Roads Work?

Solar roads are made by installing solar panels beneath special glass that vehicles can drive over without damaging the panels. Beneath the panels is a base plate which then distributes the energy harvested. Every manufacturer can bring a slightly different design to their solar road concept, but this is the basic idea. So how does the design actually fare once in concrete?

In Tourouvre-au-Perche, France is a solar road that’s understood to be the world’s first and offers a case study into solar roads. Opening in 2016, the installation saw a 1km-long strip of street come to hold 2,800 square metres of solar panels.


Built by the Anglo-French construction company Colas, the expectation for the solar road was that it would generate sufficient power to light the street lights of the village around it. While the installation was a success, it unfortunately appears that it was also a teachable moment for engineers and urban planners.


In addition to thunderstorms diminishing the effectiveness of the panels, local tractors driving on the installation did some damage to them too. This suggests that those aspiring to install solar roads in future will have to be mindful — allowing for advances in technology that make solar roads stronger — that limitations may need to be placed on heavy vehicles driving over them. This arrangement could be similar to the restrictions on heavy vehicles using Melbourne’s famous Beach Road.

A Rough Road to Widespread Support

As with any emerging technology, solar roads have had their doubters and ongoing critics. While with any new innovation there can sometimes be a few naysayers just being negative for the heck of it, it’s also totally fair to take note of some of the legitimate critiques surrounding solar roads.


A leading criticism is that solar roads are not as cost-efficient in terms of ROI as other options like a solar farm. Yet what this perspective doesn’t fairly take into account is that areas with high density and small space won’t have an option to install a solar farm.


Realistically, it’d essentially be impossible to install a huge solar farm right in the middle of a capital city, but it would be possible to install solar roads given that they take up less space. And while cost is obviously a critical consideration, if it's a choice between no solar being present or some solar being present, people can be expected to opt for the latter.

Another problem with solar roads can be the fact that there's no way to rotate a solar road installation or track the sun once in place, as can be done with panels in many solar farms. Once again, this is a fair observation of a limitation with solar roads.


Nonetheless, it’s important to recognise that solar roads can be installed in places where conditions for harvesting can be optimal. If a solar road is installed in an area clear of tree cover and other obstructions, it can generate energy consistently even if unable to rotate.


So even if solar roads are not quite a ‘one size fits all’ solution, this doesn’t mean that they can’t still be a good addition to a local community looking to boost their renewables. Yes, the technology is still being developed. That means in the years ahead, performance improvements will be made, and costs for production will reduce. Both these developments will be welcome.


It's also important to remember that much of the contemporary critique of solar roads is a response to predictions made many years ago. Namely, that they could be Earth’s climate change ‘saviours’ in harvesting green energy everywhere — and those predictions were overhyped. But though the performance of this early generation has been a little underwhelming, there's certainly a long road left to travel.

Harnessing the Energy to Advance Australia

Given that Australians are some of the keenest supporters of solar power — with official figures indicating that over 2.66 million residences now have a solar installation — it’s no surprise that there is immense potential for solar roads Down Under, both in terms of the abundance of sunshine across the country, and the enthusiasm of Aussies generally for the installation of more clean and green tech in our society.


With the rollout of solar roads now occurring, it’s a really exciting time to think about all the potential Australia has when it comes to renewables, especially given that solar-powered charging stations will soon be on the market. At the same time, it’s also fair to note that there are unfortunately a few areas in which we’re not yet ticking the boxes.


At the grassroots level, the lack of support for uptake of Electric Vehicles (EV) in comparison to other countries remains frustrating. If noted businessman and philanthropist Andrew ‘Twiggy’ Forrest’s notable plan for making green hydrogen and green steel comes to pass in years ahead, Australia has the capacity in many areas to become an energy superpower.


That’s why it’d be a real shame to see Australia continue to fall behind the pace of other nations in the world when it comes to EV support. It’s not just about pursuing a zero-emissions future, but also about making the very best of combining natural assets and cutting-edge technology.


So seeking to rapidly grow EV uptake, and eventually the presence of solar-powered charging stations nationwide, is surely a no-brainer. This could, in time ahead, be a terrific benefit to the growth of solar roads, and the whole presence of renewables across Australia.

What are your thoughts on the potential of solar roads? Let us know in the comments below.