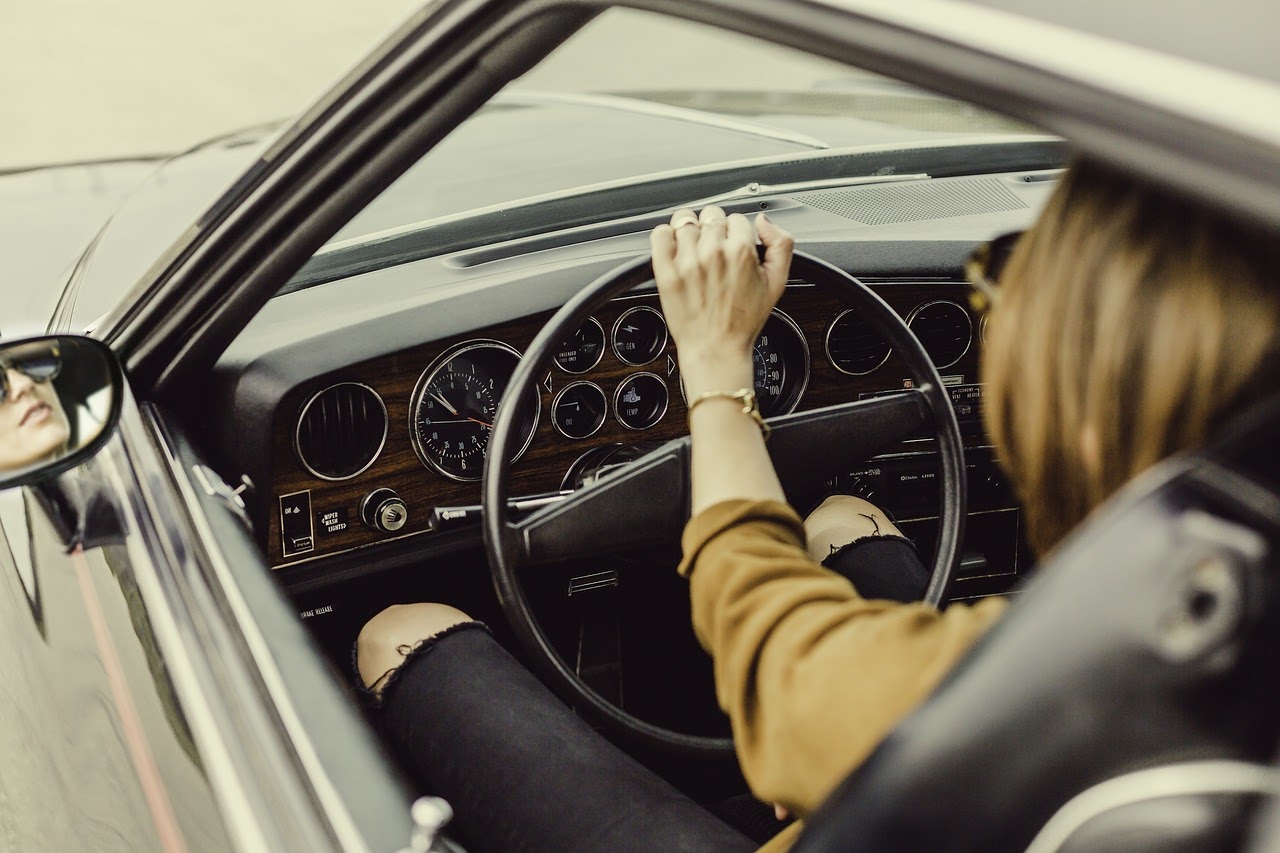 The auto industry has always been one that relies on innovation and fresh thinking, at least when it comes to car technology. In other areas - such as the promotion of women in the industry - progress has been far slower. Sadly, this has been the case not only in the car world but in many other sectors too.


But while we can’t change history, the future can indeed be different. The great news is there’s already been many pioneering women who’ve taken charge of a number of senior positions in the auto sector, and their work is establishing the foundation of a better future for all.

A Look in the Rear View Mirror

In order to fairly recognise the great gains women have been making in the auto industry, it’s important to understand what they’ve had to navigate. For example, there’s zero doubt that some women’s careers in the auto industry have failed to progress as a result of deliberate discrimination or a toxic workplace culture. This certainly isn’t a pleasant thing to think about, but it’s a reality.


At the same time, it’s also true that some women’s careers haven’t progressed not because of a deliberate desire by their employers to hold them back, but a failure by organisations to implement policies, such as maternity leave, that would adequately allow an employee to take time out when they’re pregnant. So too the capacity to work part-time in their child(ren)’s youngest years if they’re going to be the parent that’s the primary carer.


As a result, many women upon falling pregnant may feel the need to take a step back simply because policies that properly accommodate a new parent do not exist. Today, many organisations do have such policies in place. And while many critics fairly note these policies are not yet perfect, the rise of maternity leave has unquestionably assisted women in staying in the workforce while raising a young child, with less consequences and interruptions upon their career.

In 2014, Mary Barra made history when she became the first woman to lead a major auto company with her ascent to CEO of General Motors. Along with Barra, there’s a number of other women who’ve taken up a top job in the auto business. There’s Joy Falotico, head of Lincoln Motor Company, Laura Schwab, who became president of Aston Martin of the Americas in 2015, and Linda Jackson, who previously served as CEO of French car company Citroen, and is now leading Peugeot.


Further afield in the car industry there’s Linda Hasenfratz, the CEO at Linamar Corporation, one of Canada’s largest automotive parts manufacturers. And alongside those leading the businesses, there’s many other women who’ve risen to senior roles. Trudy Hardy, Vice President of BMW Motorrad of the Americas, and Mandy Dean, Director Commercial Vehicles Ford of Britain and Ireland, are great representations of this.


Just as the ascent of these women to senior jobs is an outstanding story, it also cannot be forgotten that women have been closely involved in the development of the auto industry since its earliest days. Figures like Germany’s Wilhelmine Erhardt - who in 1901 became one of the first known women to start in an auto race - illustrate we can only properly tell the story of cars from one generation to the next by ensuring women are recognised equally alongside men for their outstanding contributions.

In looking at the rise in the ranks many women have made across the auto industry, there’s no doubt tremendous progress has been made. This progress is the result not only of the women above who have broken boundaries and led by example, but changing social attitudes and a drive for equality and progress by people of all demographics.


But this said, it’s necessary to note that while much progress has been made, there’s still a long way to go until we say we’ve arrived at the destination we’re driving towards. The fact the gender pay gap between men and women sits at 13.4% in Australia is illustrative of this. Once again, these problems can have complex causes and thus be complex to solve. But there can be no doubt that better representation, increased opportunities and equal pay would be ideal. That’s a worthy goal all gearheads can and should keep working towards.

Getting Everyone Along for the Journey

As car fans, we’re in a really exciting era. Indeed, by many measures it’s the most exciting era ever, notwithstanding the temporary turbulence caused by the pandemic. In the years ahead, we shall see amazing technology like cars with solar power and electric utility trucks become a common sight on the road. The speed and scale of achievement has truly been amazing.


Underpinning this progress has been the innovators, those who are prepared to think outside the box. In order to keep achieving progress like this, it’s essential to keep welcoming and encouraging the addition of new people with new perspectives to the boardroom, the assembly line, and everywhere else in the auto industry.


The progression of women in the field is critical to that. Not only for what their advancement represents to other women and underrepresented groups in the auto industry, but what their advancement means to the future of the car world. Doing so will build a more diverse and dynamic future that will result in even more exciting cars we can all get behind the wheel of.


What great stories surrounding women leaders do you know of in the auto world? Let us know in the comments below.