The Hottest Tyre Trends of the Racing Season 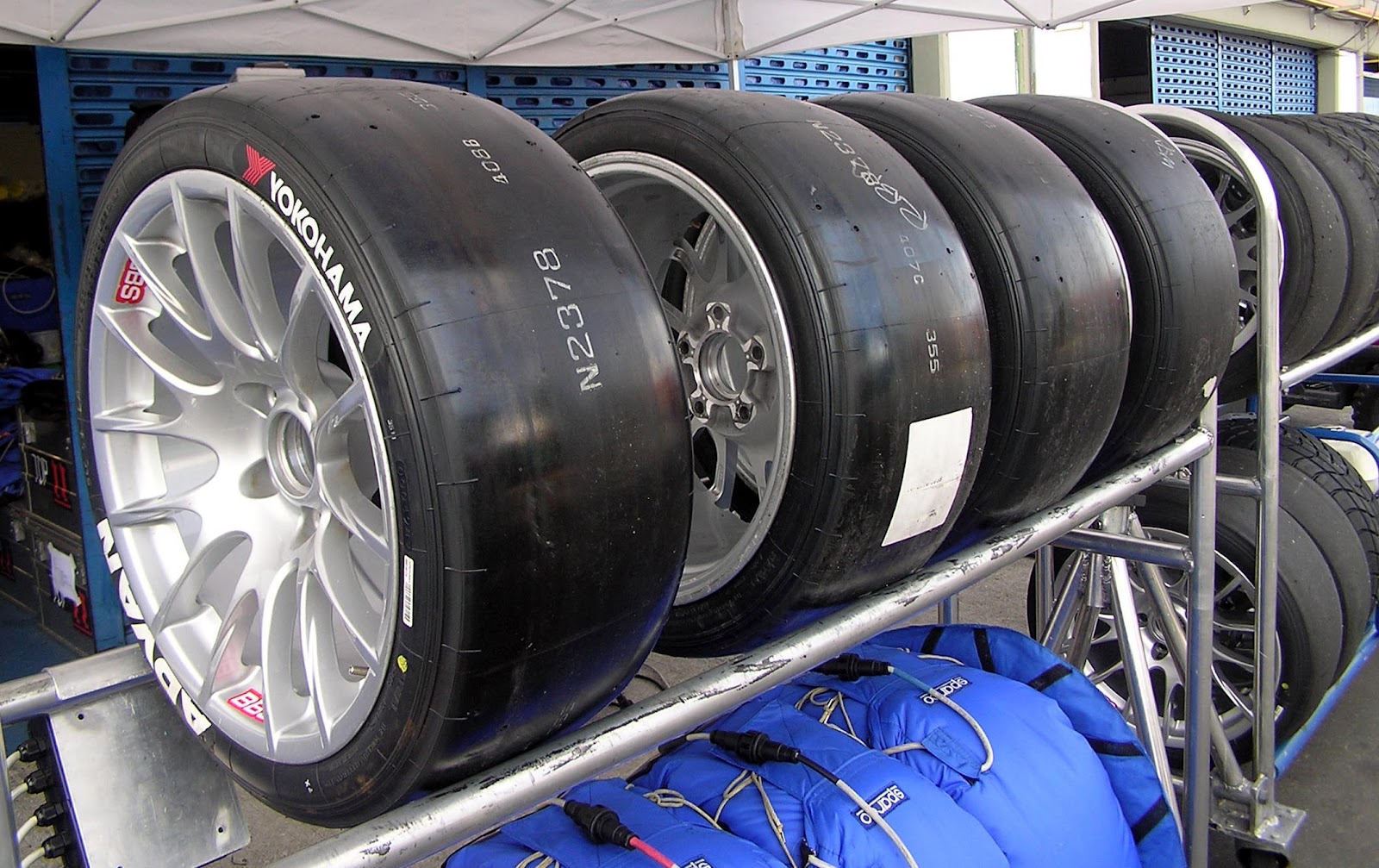 When looking at race car tyres, it’s pretty clear that they’re different than what most of us drive. And while sporting a brand new set of racing Goodyears won’t do much for your commuting performance, it’s still fun to check out the new tech and see what impact it’ll have on the racing world. While it may not seem that important, the tyres you sport are a crucial part of your drive, whether you’re a professional race car driver or a simple commuter going to and from work.


Want to see what the big brands have in store for professional drivers this year? Here are a few of the hottest trends hitting the 2015 racing season:


Whether you’re watching a race on television or you’re taking your own car to the track, you know that a wet track isn’t just a bummer - it’s dangerous, and it can cause accidents. In fact, by some estimates, rain contributes to almost 50 percent of all weather-related crashes on the road.


But while safety is the standard driver’s biggest concern, race cars face another challenge. When it’s wet, you can’t go as fast - and that makes racing events a lot less fun to watch.  Luckily, Goodyear, among other companies, has gone out of its way to take care of this issue. With new technology in open tread patterns, drivers can now take their cars out without worrying about spinning out of control.


This trend has been going on for a number years, but it’s really taken off in 2015 as other manufacturers have responded to Goodyear’s lead. But while this is great for people who race on a track, it’s less exciting for drag racers, open tread technology slows a car drastically -  especially in the first few seconds of acceleration.


When racing, it’s hard to keep solid contact with the pavement if your car is flying around the corner. This is the case for seasoned drivers and people who are just starting out, and it’s a problem that can lead to serious repercussions.


When drivers don’t have a good grip on the pavement, they can crash. They’ll also have a harder time cornering and making a fast lap. To combat this, Dunlop has truly responded to the needs of its customers with new versions of their racing tyres that offer a wider contact area, delivering a stronger grip on the pavement and allowing purists to enjoy their cars to the fullest. At the same time, these wider tyres keep drivers safe by preventing them from losing control around a corner.


This year, just about every racing tyre manufacturer out there is making strides to build new wider tyres and make them available for non-racers and racers alike. Since this innovation helps improve safety, reliability, fuel economy and race comfort, look for this trend to continue in 2015 and beyond.


Since you likely don’t think of race car driving and green tech going together, you’ll be surprised to learn that Michelin is actually on the forefront of making greener tyres for both race cars and regularcars.


We can see why this is crucial since, according to Michelin, 20 per cent of all emissions given off by cars are caused by tyre rolling resistance. While professional drivers don’t care about this, the average driver with a weekend hotrod may - and that’s why Michelin is doing something about it in 2015.


The company is currently working on its fifth generation of green tyres, slowly but surely increasing fuel economy for the drivers who use them. You might think that you’ll have to sacrifice something if you have a green tyre, but this isn’t the case, as many green tyres - like the Michelin HydroEdge perform - better than non-green tyres when it comes to stopping distance in the rain.


Again, you won’t see NASCAR drivers or other professional racers roll out green tyre technology anytime soon, plenty of weekend enthusiasts will appreciate the benefits of the green tyres that Michelin is offering its buyers. Michelin isn’t the only company involved in green tech; Yokohama is also embracing the technology. Together these two companies - and others that are likely to follow suit soon - are helping race car enthusiasts save money and the planet.


If you’re a drag racing fan - or if you’ve drag raced yourself - you know that every second counts. In fact, the difference between the winner and loser is often fractions of a second, and a good tyre can help a person get over that edge. tyre companies know this, which is why, every year, manufacturers test and retest their products to determine what works and what doesn’t - and this is just as true in 2015 as it’s ever been.


All of this testing has resulted in more options being available than ever before. One such option are wrinkle wall slicks that are specially designed for drag racing. This allows the sidewall to be twisted by the torque applied at the start of the race, reducing the chances of the car breaking traction. As the car accelerates, the force generated by the tyres unwraps the sidewall, returning the energy to the car.


In the end, this allows the tyres to expand radially, giving the car a taller gear ratio and allowing a higher top speed, even at the same transmission gearing. Again, every millisecond counts when it comes to drag racing, which is why every major manufacturer serving this niche is working on slick tyre technology in 2015. Truly, wrinkle wall slicks are one of the last untapped resources in the drag racing world when it comes to squeaking out a little more speed.


Whether you’re a car aficionado, a racer or just an average consumer, you’d be smart to keep your eye on the tyre trends affecting the racing industry, as many of these new technologies ultimately trickle down to the commuter market. Not only will doing so help you appreciate everything your tyres do for you, it’ll help you make easier decisions when it comes to buying tyres for your vehicle - whether you race on weekends or tool around your city in a sedan.